Well this is fun… I thought I would start a new series on the blog and call it Magyar Mondays. It’s kind of like Taco Tuesdays or Throwback Thursdays, but with less Mexican food or old pictures and more focus on all things Magyar (That’s Hungarian for those of you who didn’t know). This blog is called Hungarian Housewife, after all, so it only seems fitting that it should focus on all things Hungarian from time to time. 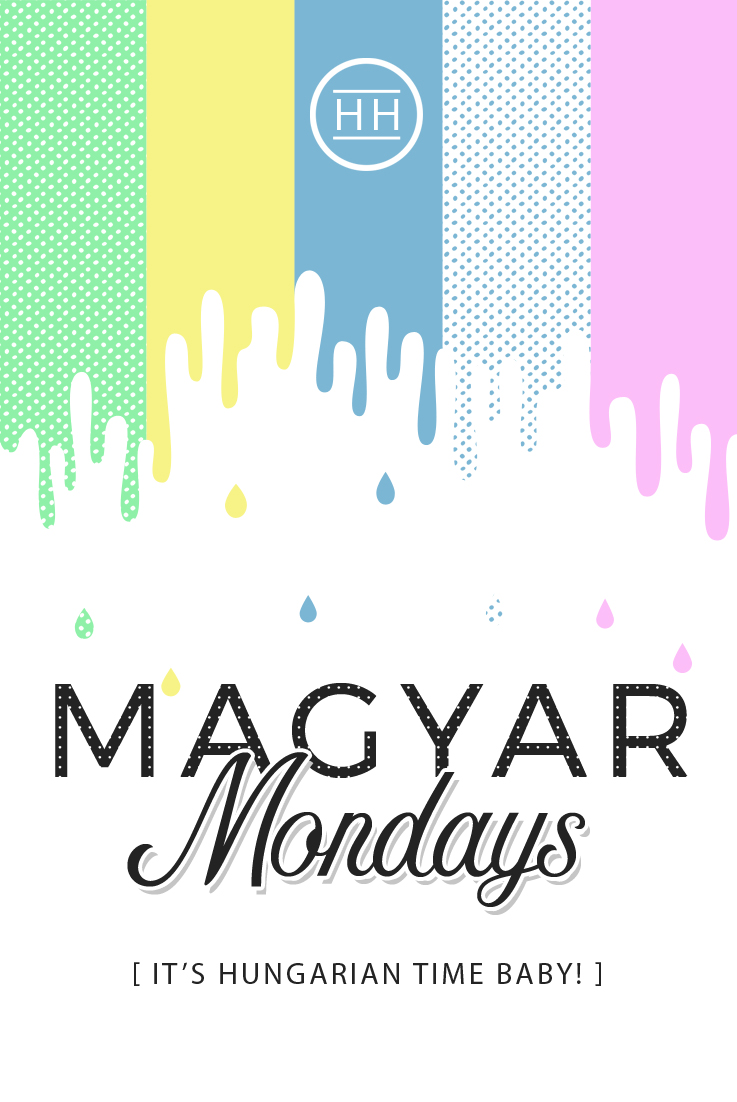 I hadn’t really gotten further than coming up with the title of the series before I set out writing this post and its getting late, so you’ll have to excuse the brevity of this post or it is going to turn into Magyar Tuesdays, which just does not have the same ring to it. So for today’s foray into Hungarian culture, I bring you a quick fun fact: 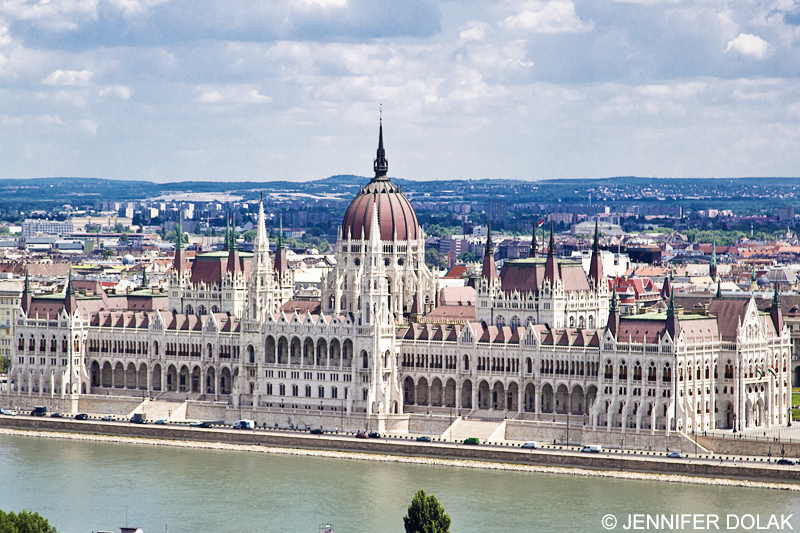 The Hungarian Parliament Building in Budapest

The Hungarian Parliament Building, which is considered by many to be the most beautiful Parliament Building in the world (and is often mistaken for a palace), is the third largest parliament in the world, has 691 rooms, 27 entrances and took nearly 2 decades to construct – construction began in 1884 and finished in 1902 which was 6 years after it was scheduled to be completed (it was supposed to be finished in 1896, which would have been in time to celebrate the Millennium Anniversary of the foundation of Hungary).

Okay that was like five facts, but they were quick. Happy Monday!