It’s March! Can you believe it? I can’t. I haven’t posted on this since December! How did that happen? So, where have I been? Here… there… everywhere. I don’t even know where to begin. Things got away from me in mid-December. The whole holiday season is always a whirlwind and I don’t think I turned on my computer from the time my oldest got out of school before Christmas until he went back at the beginning of January (I blame Apple because if it weren’t for the iPad, I’d still be on the computer every day). By the time I was back online, I was in the middle of green juice detox and was too moody to post any recipes (plus, I wasn’t all that confident that you’d want to read about the joys of black kale, beet and ginger juice). If you do, let me know. I can post all sorts of funky combinations of juice thanks to David’s idea that in lieu of typical anniversary gifts like trinkets and jewels, we should buy each other a slow juicer so we could start off the year with on a health kick. I was all gung-ho about the idea until I tasted ginger juice for the first time. Note to self: ginger juice and ginger ale are SO NOT THE SAME THING! 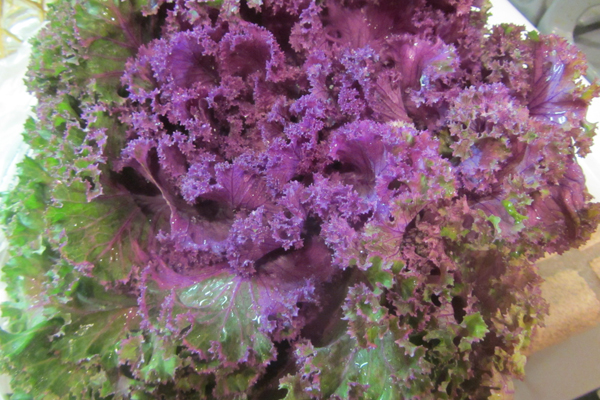 I have been drinking a lot of purple kale the last few months.

Health detoxes aside, I didn’t feel like I had much to share. Sure I could post detox recipes, but what fun is that? I also didn’t think that you’d really want to read much about my days sitting and staring at a computer screen while I tried to put the finishing touches on our 2013 product catalog. In retrospect, looking back over the last few months, some pretty cool things transpired, so here is just a quick run-down of some of them: 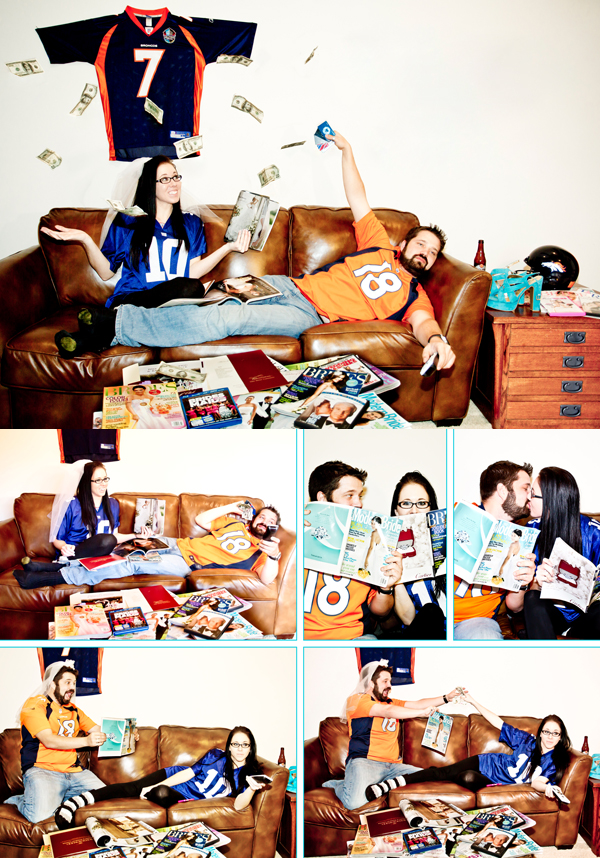 My brother got engaged!!! And then we did this fun photo shoot for the save the date cards! 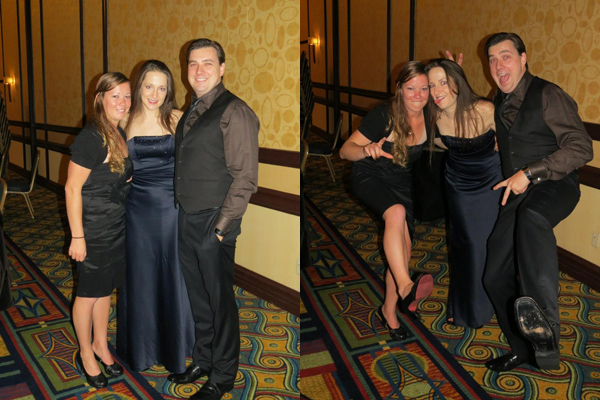 Michelle, David and me at the Hungarian Scout Ball in January. 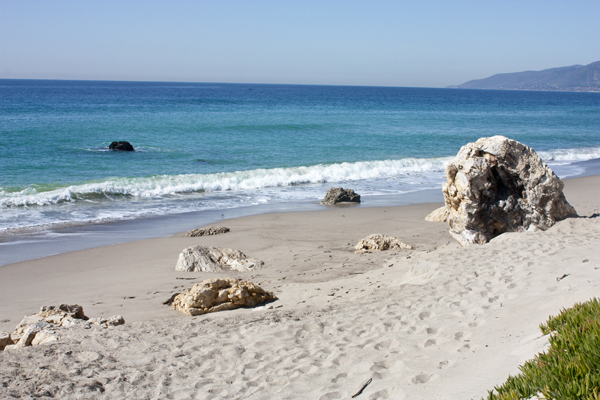 We journeyed to Malibu for a photo shoot featuring our new outdoor teak lounge chair. 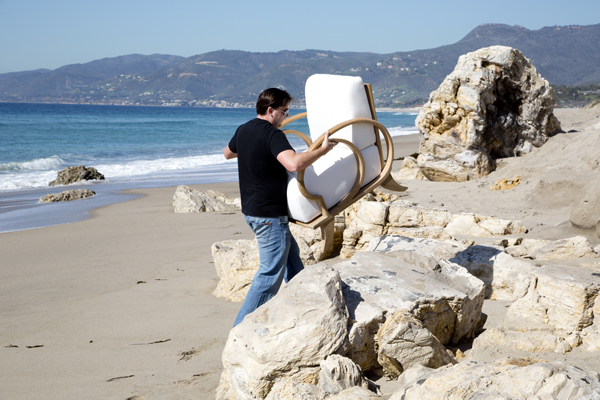 David had to do a lot of heavy lifting. 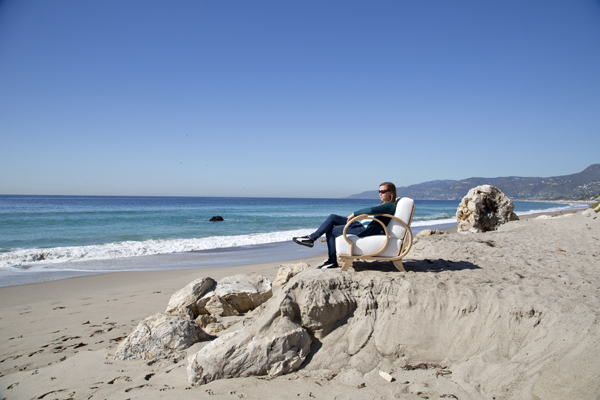 Michelle was the boss of the shoot. 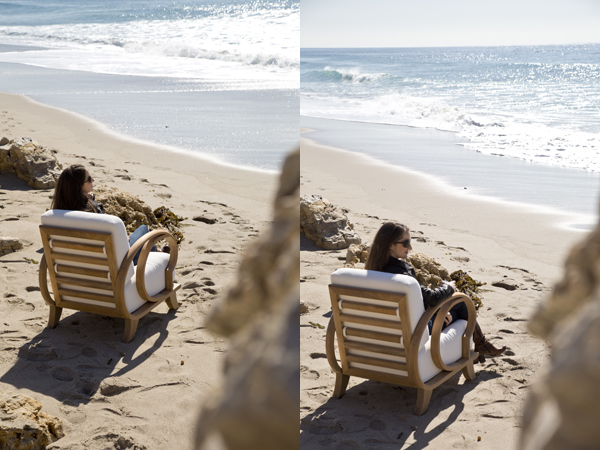 I lounged… because I’m a princess. 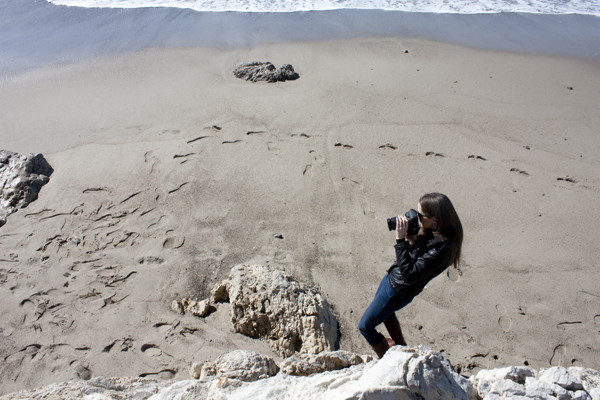 Only kidding… I was put to work too. 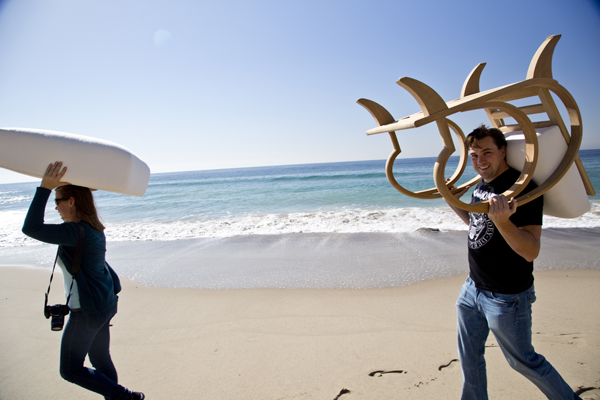 It was all smiles all day because… seriously… who wouldn’t want to work in Malibu all day? 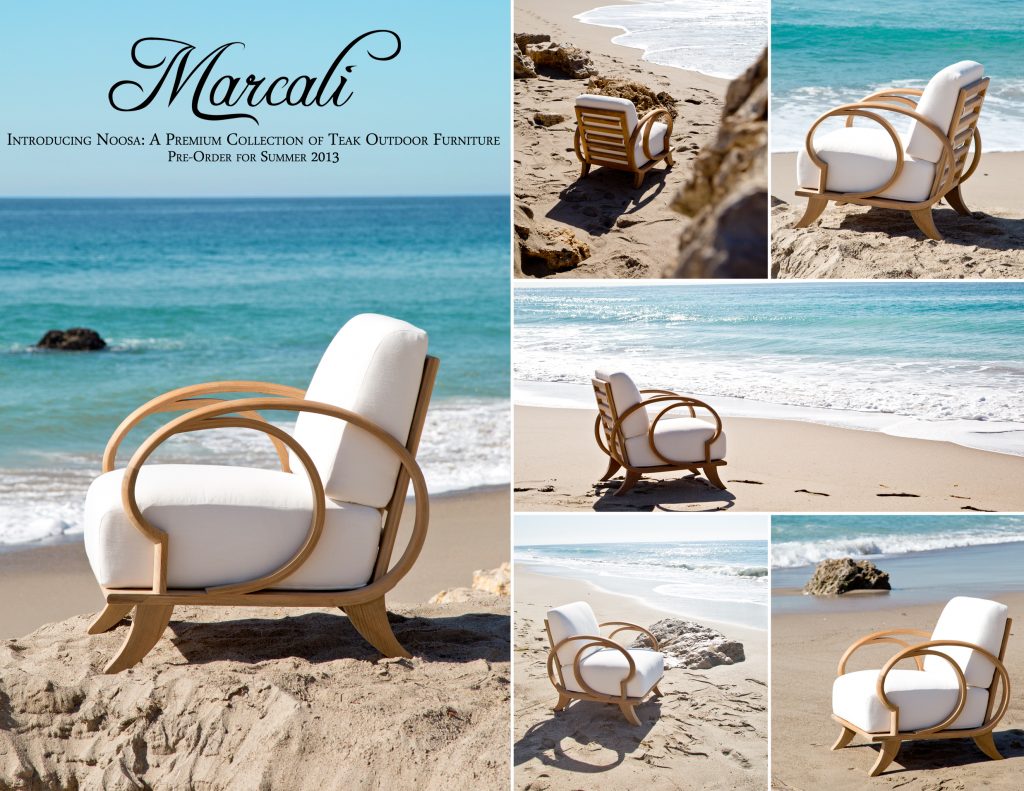 And at the end of the day, we had some great shots! 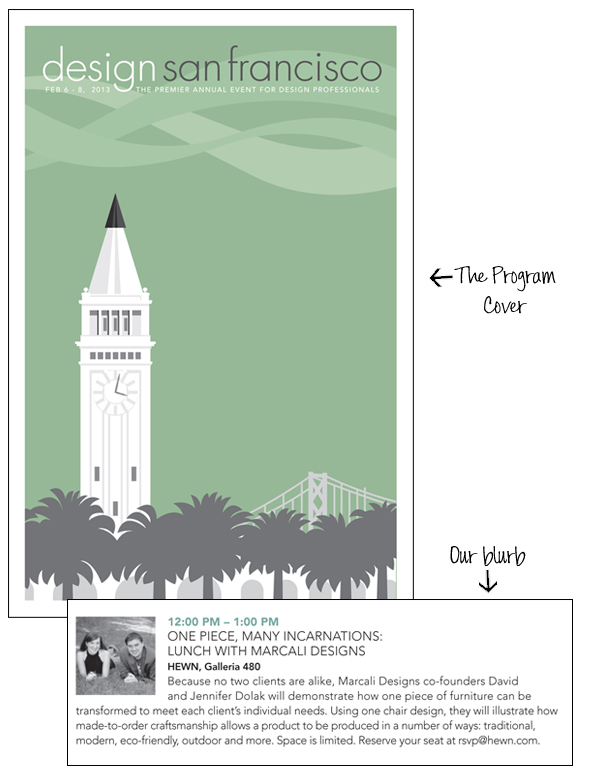 David and I did a presentation at Design San Francisco in February. 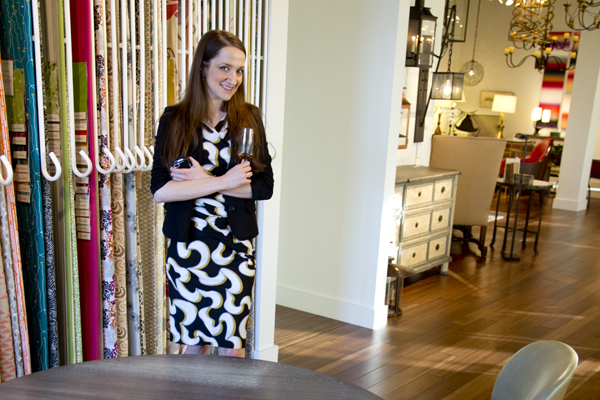 This was me just moments before making the presentation. I was super nervous! 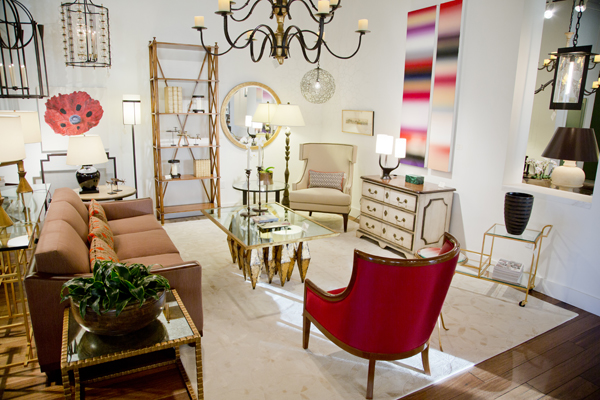 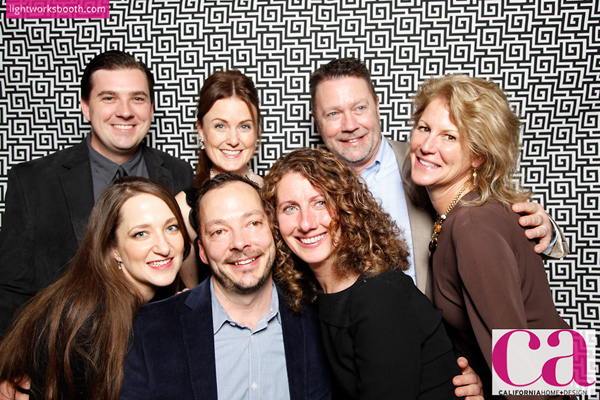 We attended the California Home + Design Awards Gala with some really cool people. 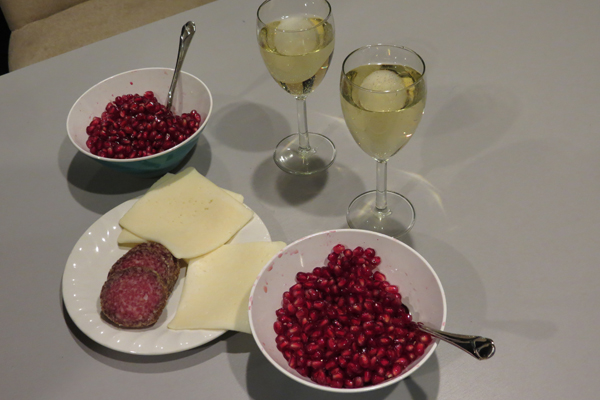 David and I managed to sneak in a date night or two… We clearly have very expensive tastes…. Ha! 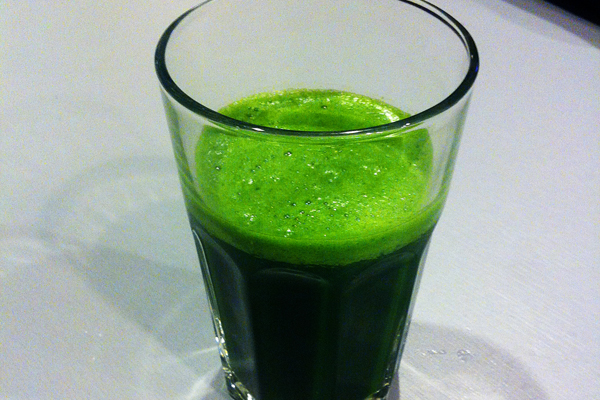 I now drink green juice almost every day (this is a shot of black kale and apple juice). 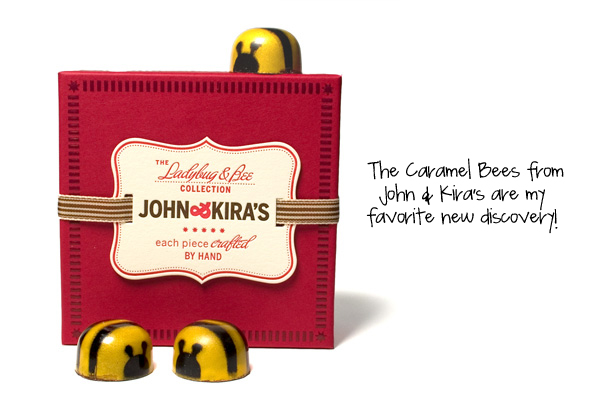 I was introduced to these amazing caramel chocolate bees 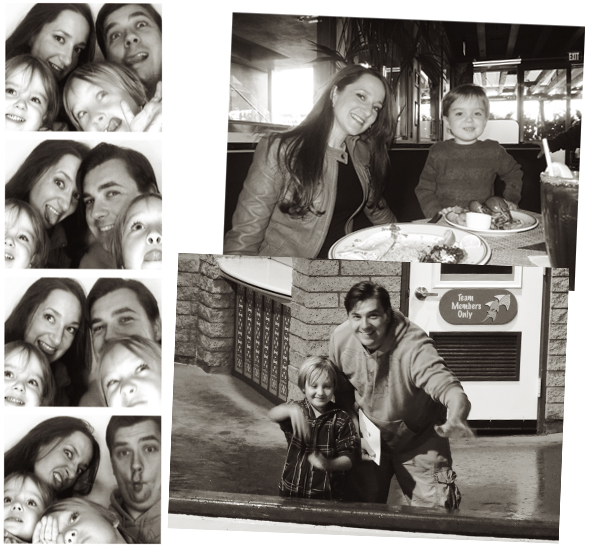 And I got to spend quality time with my favorite people in the whole world!

Now… I hope you’ll be checking in from time to time because I’ve discovered some cool new recipes (like John Elway’s brownies and a killer peanut butter pie). Stay tuned!