With only 48 days until Christmas (yes, that’s just over six weeks, my friends), it is beginning to look (or at least feel) a lot like Christmas. And yes, I am one of THOSE people who start listening to Christmas music as soon as the Halloween costumes come off (like literally, Halloween night). So while I’ll hold off on the tree until Thanksgiving (maybe), the Christmas music has already started playing in the background.

Yesterday I made a quick trip to Target and they were in the process of putting out their latest Christmas wares. On the Christmas music display, a few of the titles caught my eye, one of them being the Target exclusive, deluxe version of Colbie Caillat’s new Christmas album, Christmas in the Sand (the Target version has a few bonus tracks that you don’t want to miss). I love the album. Let me rephrase that…. I LOOOOOOOVE it! Every single song is great and she has some fabulous collaborations (including Merry Christmas Baby with the great Brad Paisley and Baby its Cold Outside with Gavin DeGraw – possibly my favorite song on the album with Caillat’s original song, Christmas in the Sand coming in at a close second). I can say, without a doubt, that this Christmas album receives two very enthusiastic thumbs up. 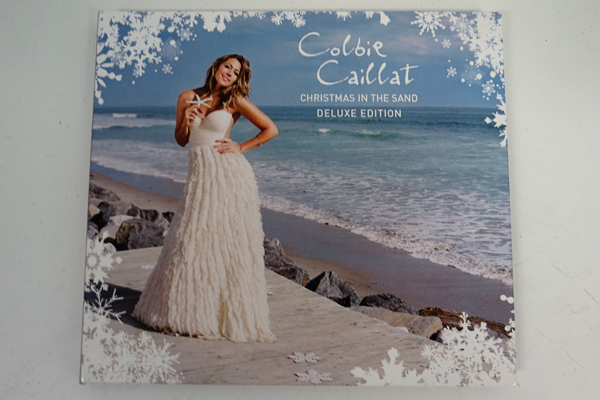 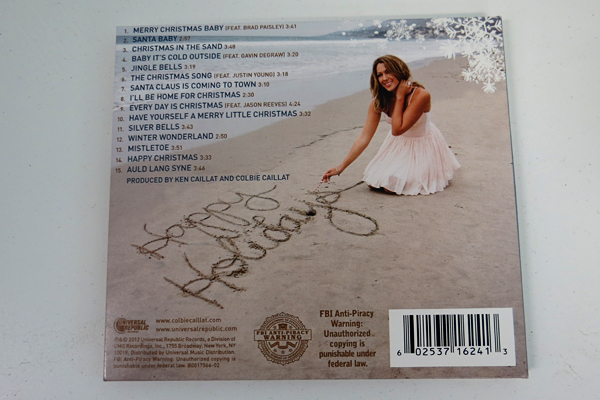 Oh! And don’t forget that it is election day! Get out there and vote!