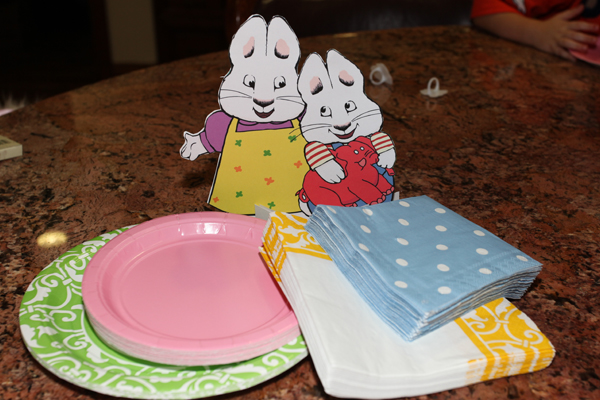 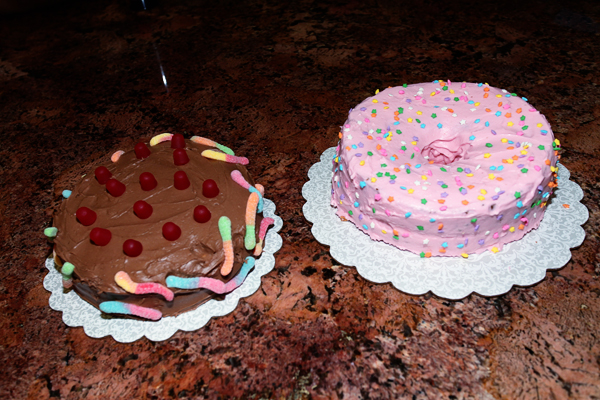 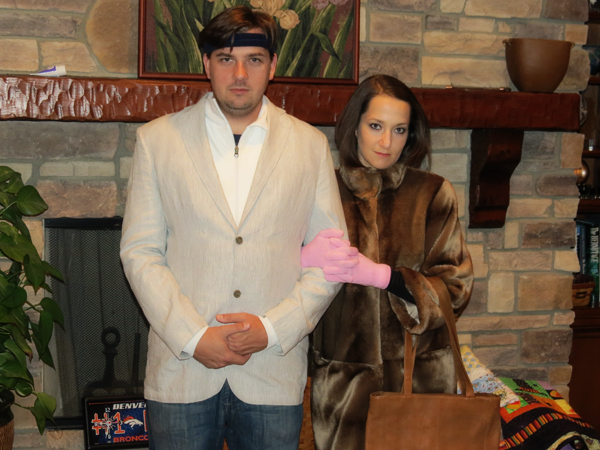 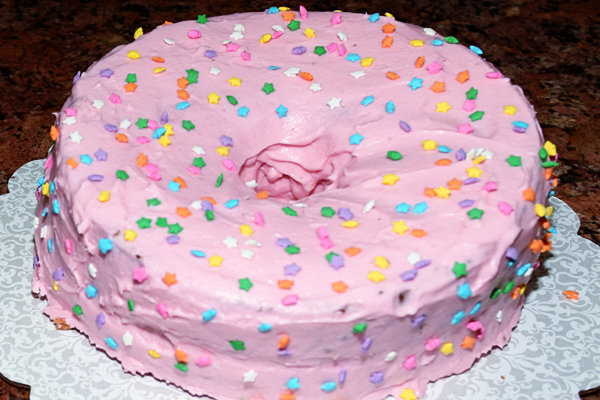 Previous Post: « Looking for a last-minute Halloween Treat?
Next Post: Countdown to Chrstmas: Christmas In the Sand »