In early June, David and I decided that we would take a short trip to Colorado to visit both of my grandfathers because we knew that with school starting and everything else going on in our lives, we probably wouldn’t get the chance to make it back for a while. My brother and sister-in-law had been thinking the same thing so we all decided that it would be fun for all of us to try and make it back for the 4th of July. When my parents found out we were all going, they made plans to join us. 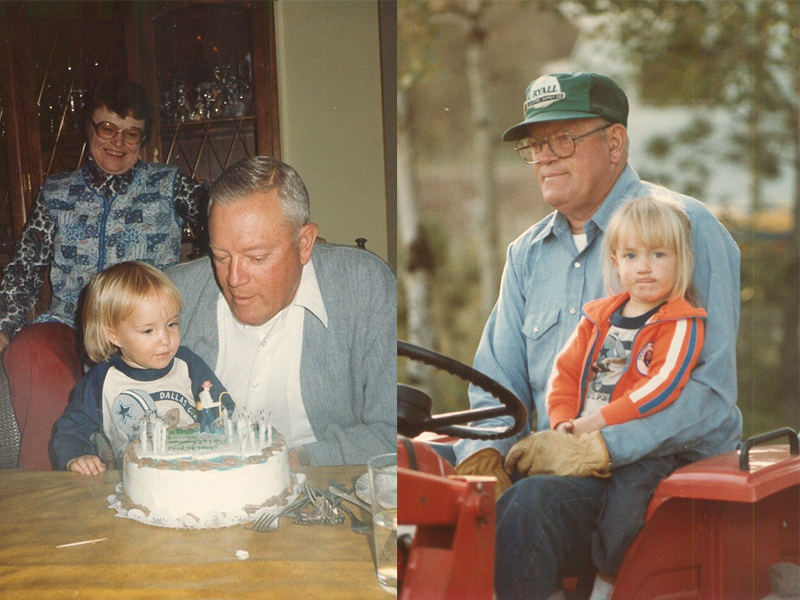 The trip was off to a fantastic start but took a turn two days before we were set to return home when my grandfather’s (my mom’s dad) health took a turn for the worse and he ended up in the hospital. We were all en route to the hospital to be with him when my cousin Mat called. Grandpa had died. 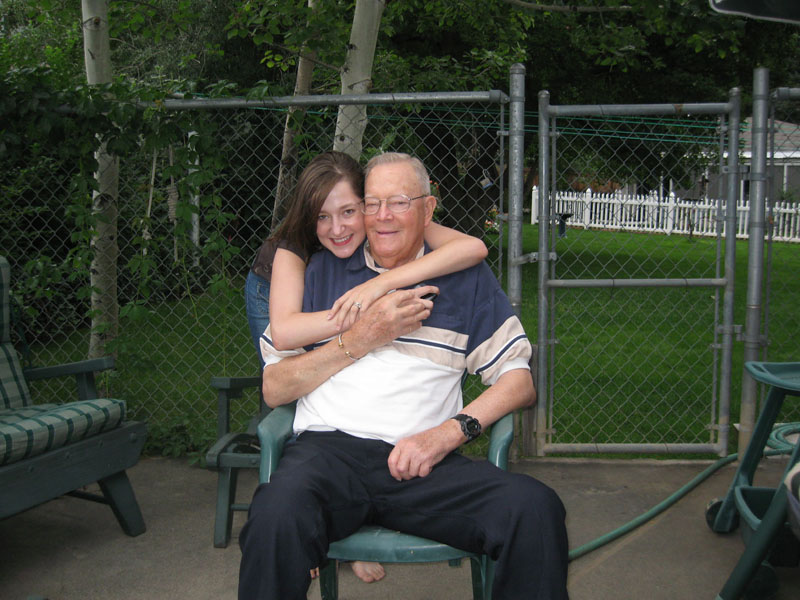 Even though he had been in poor health for quite some time, it is still a shock to the system when someone you love so much is suddenly taken away from you. The one thing that eases the grief and pain is that the entire family had been at his house the night before he died. He had a wonderful last evening and kept saying how much he loved having his house filled with the sounds of little children again. 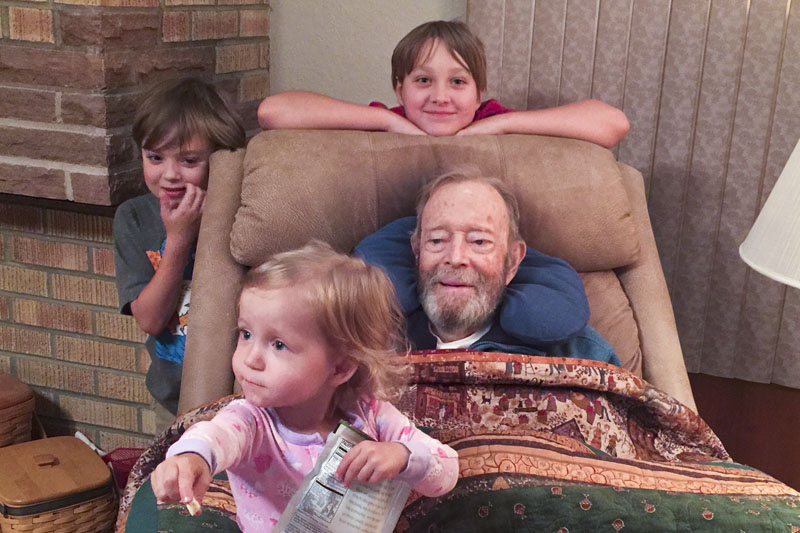 With his great-grandchildren on the night before he died.

My grandfather was quite a man. He was drafted toward the end of World War II and served in the Navy where he was stationed in China. He and my grandmother had three wonderful daughters, four grandchildren and three great-grandchildren. He and my grandmother loved going on long car rides and spending time at their property in the mountains, which we all affectionately called “The Ranch.” He loved to golf and would play cards for hours on end. Whenever he come out to visit us, he followed a certain granddaughter (*me*) around the kitchen whenever she was baking and cleaned up all of her messes (and I make big messes when I cook). When my grandmother was diagnosed with ALS, he put all of his energy into her care and he was devastated when he lost her. He was there for his grandchildren for school plays, graduations, sporting events and so much more. 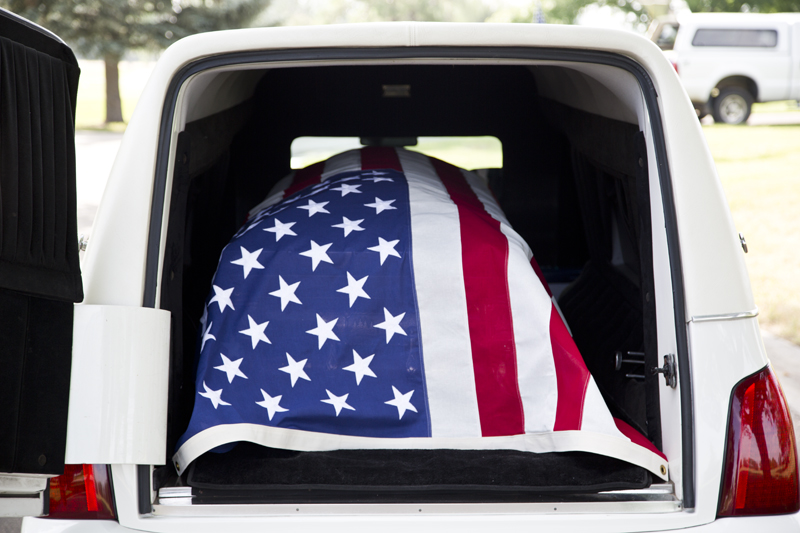 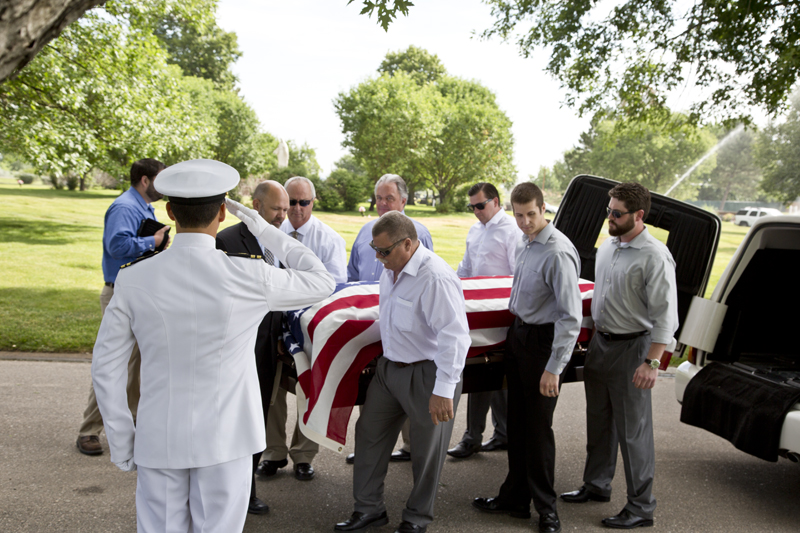 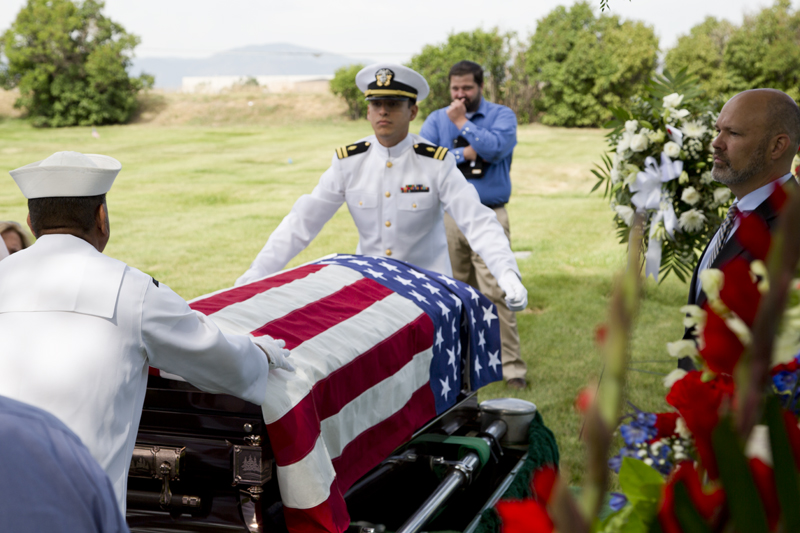 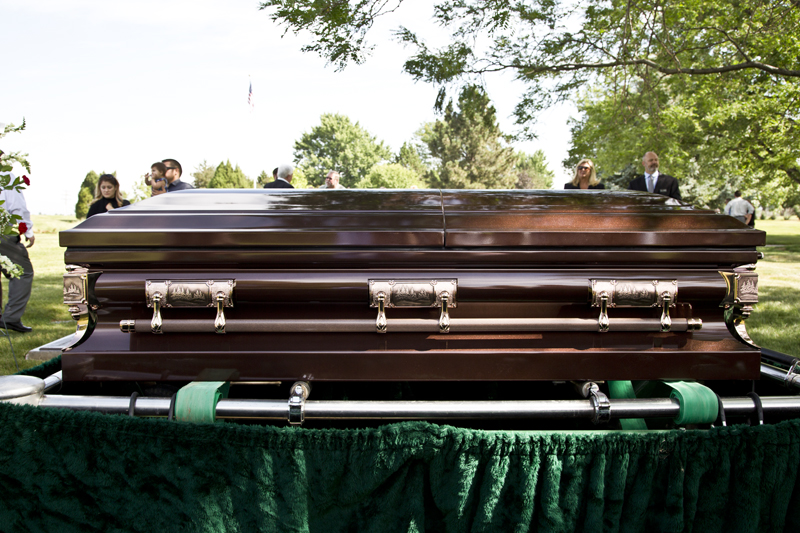 He was laid to rest on a beautiful Saturday morning with his son-in-laws, grandsons, and grandson-in-laws acting as pallbearers. My brother, who we like to call the family minister, performed the funeral. He has done several weddings but this was his first funeral and he got choked up (understandably) a couple of times, but it made the service that much more meaningful. Because of his service to our country, my grandfather was given a military funeral service including the playing of Taps and a 21-gun salute. After the funeral, the family gathered for a lovely celebration of life where we all shared stories of his life while listening to his favorite music. I have so many wonderful memories of him and I feel absolutely blessed that I got to have him as a part of my life and so thankful that I was able to be there at the end. I will miss him dearly. 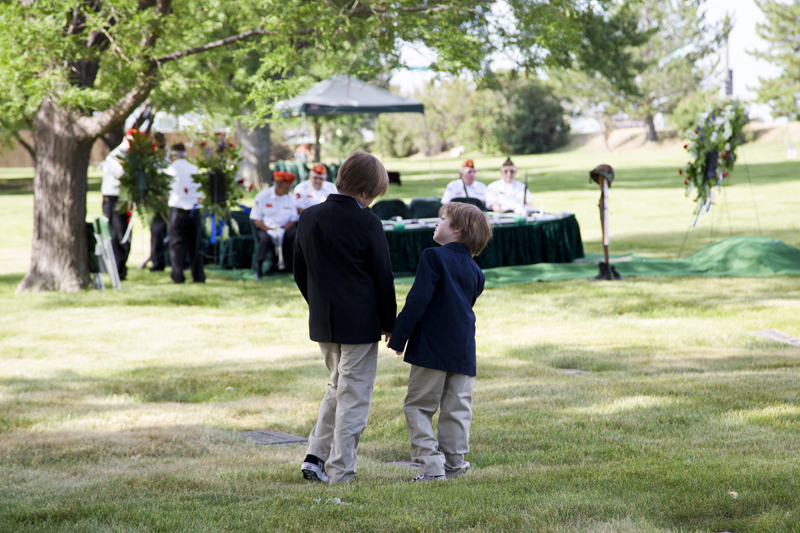 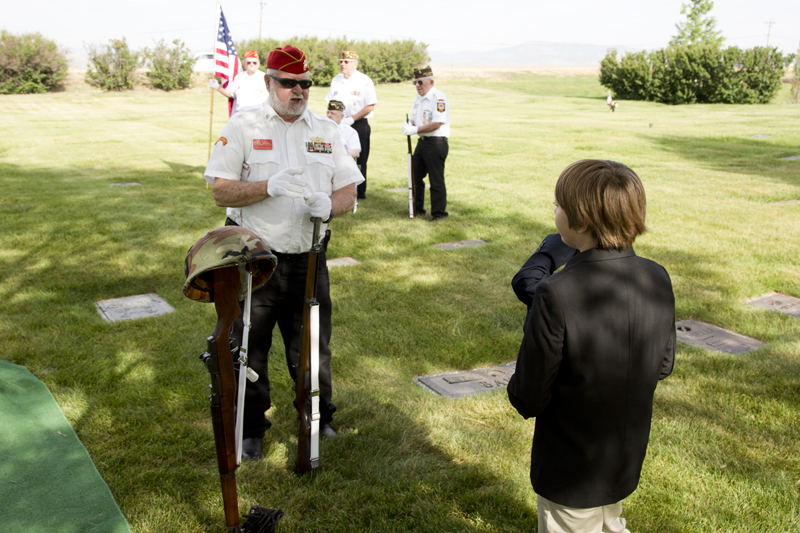 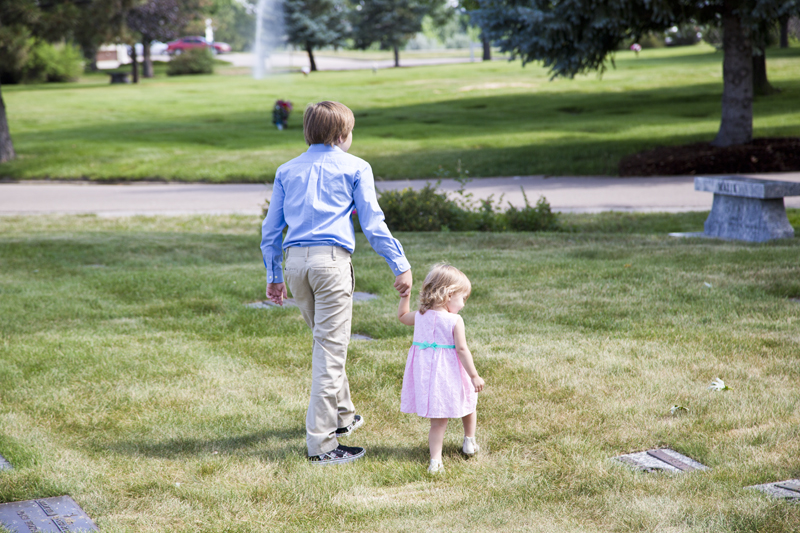 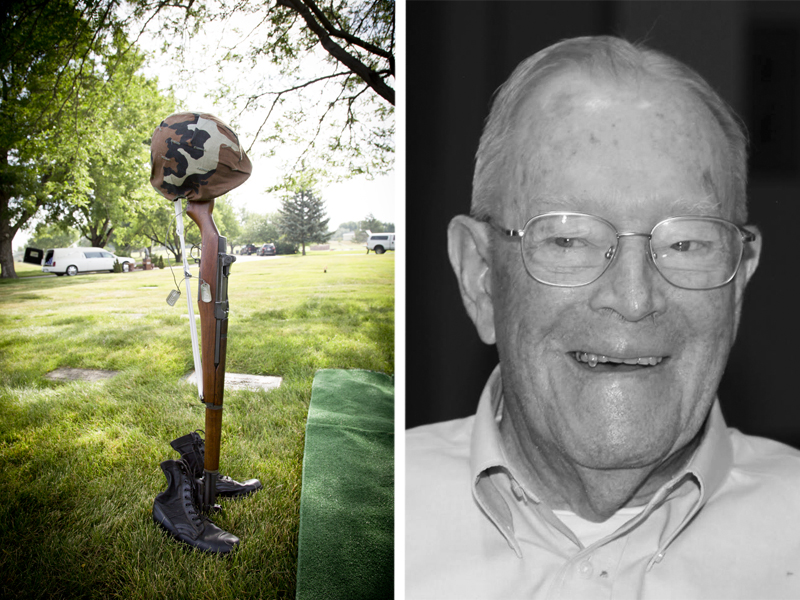