I have been elated ever since Netflix announced a Gilmore Girls revival. I was addicted to the show from the pilot episode. I own all of the seasons on DVD (in both English and Hungarian) and I have watched every single episode countless times. I cannot pass it up if it is on TV and I will even sit through the commercials, that is how addicted I am. I even got a little nostalgic every time they showed the gazebo in town square on Hart of Dixie because it is the same one they used in Gilmore Girls. Can you tell I’m excited yet? 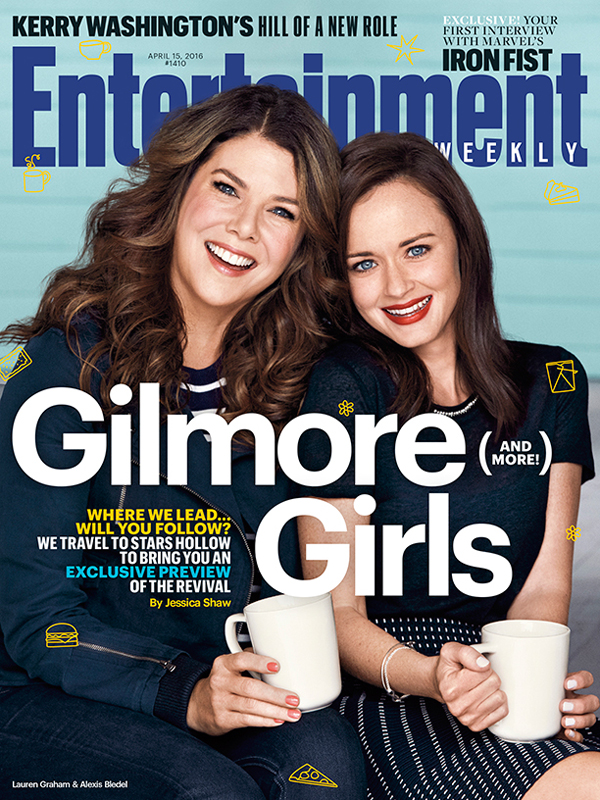 So the new issue of Entertainment Weekly is out today and Lauren Graham and Alexis Bledel are on the cover promoting Netflix’s four 90-minute installments of the beloved series. The story has exclusive behind the scenes photos and a story about everyone’s favorite coffee guzzling duo and they tell us a lot like Luke and Lorelai are still together (because if they weren’t we would have had to riot… kind of like we will riot if Daryl dies on The Walking Dead… Do you hear that AMC??? R-I-O-T), Rory appears to be a teacher (and it looks like the students are wearing uniforms… a return to Chilton, maybe?), there is going to be a Stars Hollow musical (because, of course) and Rory and Lorelai are as just fashionable as ever . If I was excited before, I’m ecstatic now. The premiere date has yet to be announced but I seriously cannot wait for the show to make its debut (premiere party at my house anyone?). 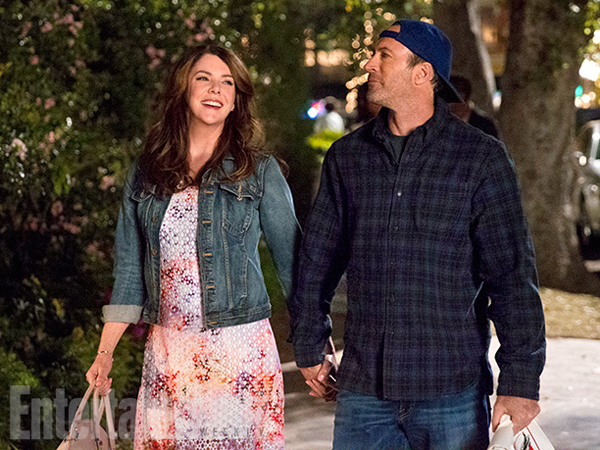 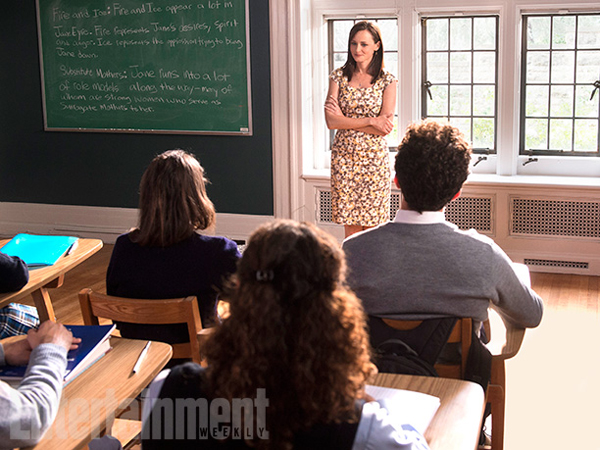 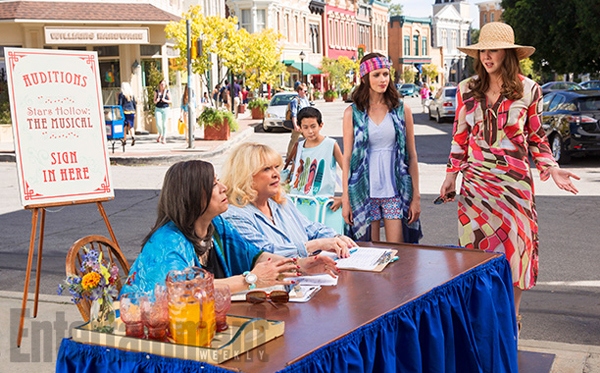 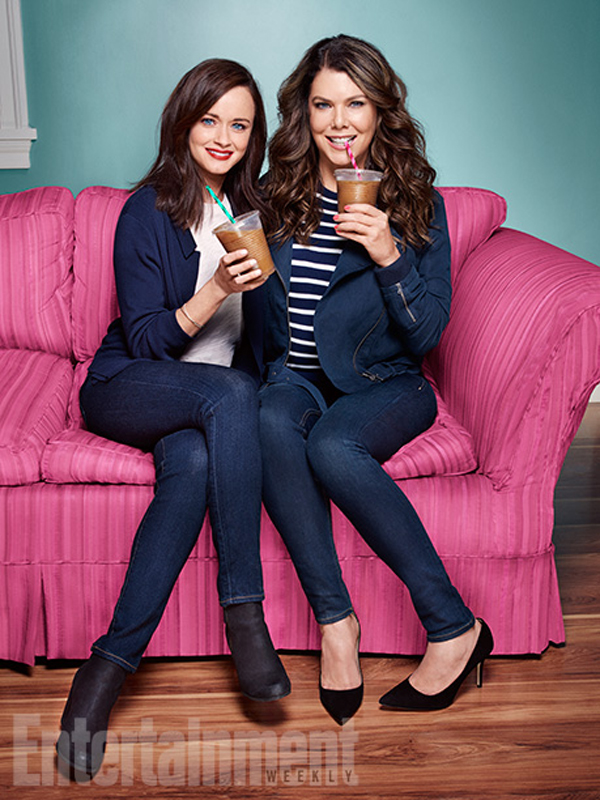 Be sure to check out more of the exclusive pictures here. And pick op your copy of Entertainment Weekly on newsstands everywhere today.

And now for the BEST NEWS EVER!!! With the exception of Edward Herrmann, who passed away in 2014, ALL of our favorite characters are returning to the show! Yes, all of them. Even Sookie St. James will be back for the revival!!! I have been on edge for months hoping that this news would come through and now that it has I can officially do my happy dance. Watch Melissa McCarthy’s announcement on Ellen below:

All images via Entertainment Weekly and Video via Ellen