The kiddos have already officially been out of school for a couple of weeks this summer and we are embarking on what I loving refer to as Project Summer. Basically, Project Summer is ways to fill the long lazy days of summer that don’t involve computers or iPads. It was met with major resistance in the beginning (like when my oldest told me that I was totally unfair and ruining his life), but a couple days in and Project Summer was already gaining some approval.

So what exactly is Project Summer? It started as a pretty simple concept. Number one, they needed to do something physical for at least an hour every day, whether it was swimming or shooting baskets or riding their bikes around the neighborhood. This requirement is sort of inconsequential because the boys are both naturally pretty active and getting them to go outside and play has never been an issue. The second requirement, however, caused a bit of an uproar. Basically, the rule is that for every hour of educational activity that the boys complete, they can earn an hour of video games. Consequently it was this requirement that apparently made me the “worst mom ever” (yes, those exact words were uttered, or rather shouted). When I tried to explain that there were many activities that would constitute something educational, they were bullheaded and only heard my first example which was that if you were to read for an hour, you could then play video games for an hour. After I mentioned reading, they shut down and apparently didn’t hear any of my other suggestions. Words were exchanged, tears were shed and a door or two may have been slammed, but eventually everyone calmed down and the boys started to accept what they realized was the inevitable. 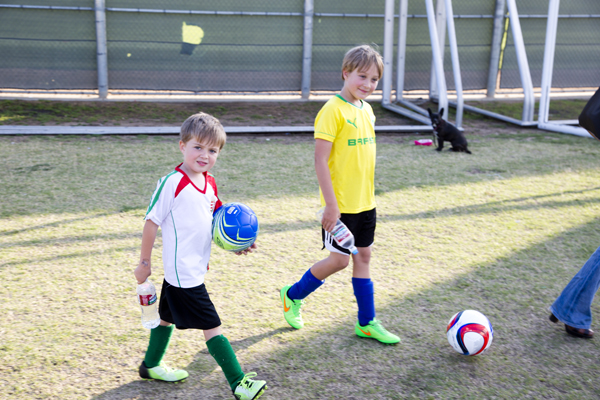 Our first day was off to an extremely rocky start. First of all, I had some things I needed to do that required me to be at the workshop so the kids were at my parents’ house and were shocked when they weren’t able to convince Nana and Apa to let them out of their educational obligations for the day (David and I have been blessed with parents who, while prone to indulging our children, stick to our rules and don’t back down, even under pressure). The boys called me at work (on Facetime actually) and proceeded to tell me all of the reasons that I was ruining their summer by making them spend the entire time inside reading. Calmer heads prevailed and after a bit of negotiation, I told them that if they wrote me a story (and it had to be illustrated) that was ten pages long with at least two sentences per page, they could play video games for the rest of the day. Little Man opted to just read with his grandfather, but Big Guy grudgingly accepted my deal. 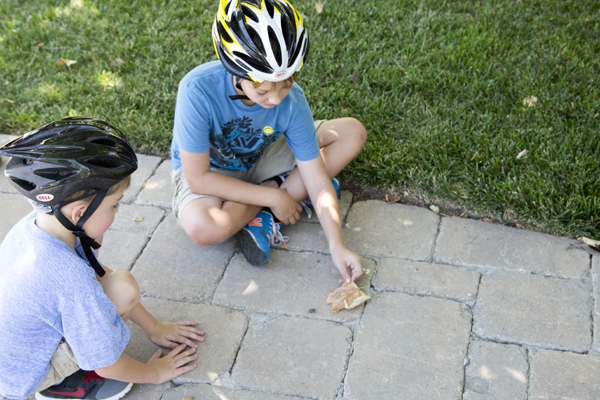 By the time I arrived at my parents’ house later that afternoon, I discovered that Big Guy had spent nearly three hours working on his story, which had morphed into a book. Not only had he written and illustrated the required amount of pages, he also typed it on the computer, had Nana help him laminate the cover (he actually asked if they could use the “plasticifier” which I personally think is a better name for it) and spiral bind the edges. It turned out marvelously and now I have a super special keepsake. It turns out that he sort of liked writing his story and maybe (just maybe) wants to do a couple more before summer is over. I made this discovery later that day because his friend’s mom texted to let me know that he had told his friend about it and that his friend was now interested in writing his own story. One point for Project Summer! 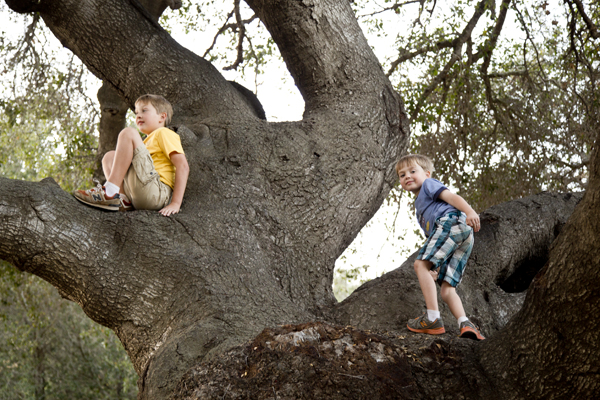 The boys still weren’t totally on board with the concept but because they now realized that reading isn’t their only option for earning screen time, they have been more open to hearing some of my other educational ideas. I listed several options such as solving math problems, spending time on specific learning websites (like khan academy or codecademy), performing science experiments, watching documentaries (and no, watching the Island – or any other reality TV for that matter- does not count), learning to cook, making crafts or practicing their Hungarian, just to name a few. 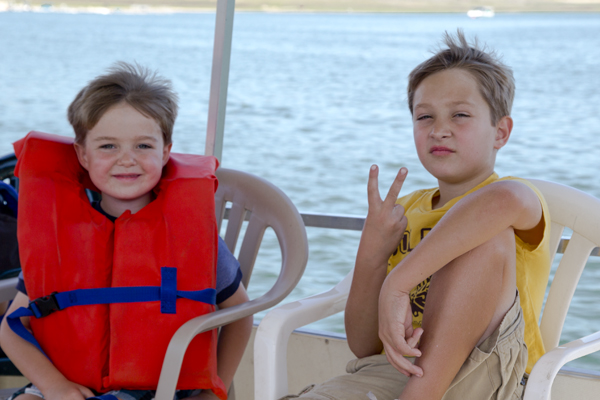 So far the cooking option has been quite popular and we’ve already made macaroni and cheese from scratch and homemade pretzels with cheese dipping sauce. Both boys have started listing all of the dishes that they want to create and their ideas are actually quite a bit more gourmet than I was expecting (one asked to make steamed clams and the other suggested we try making apple strudel). The other activity that is quickly gaining in popularity is making Perler bead crafts. This is something that my brother and I loved to do when we were younger and I count it as an educational activity because the boys have to either follow a pattern which involves quite a bit of counting or they have to make up their own pattern, which involves a lot of creativity and reasoning (Big Guy quickly realized that the Perler patterns are basically just pixilated pictures and he was able to come up with his own pattern for making the bird from Flappy Bird). 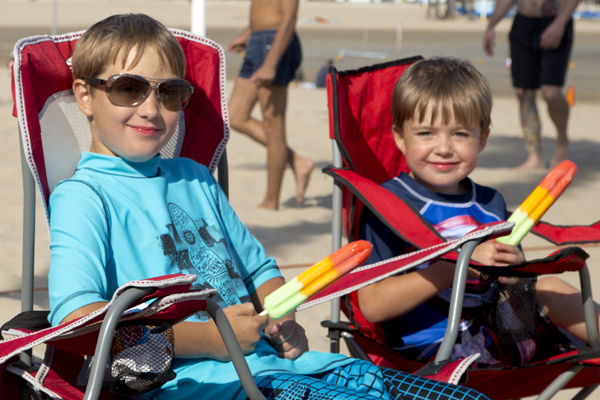 Project Summer isn’t just educational, we’re having fun with water balloons and pool toys as well, and I expect that there will be many trips to the beach.