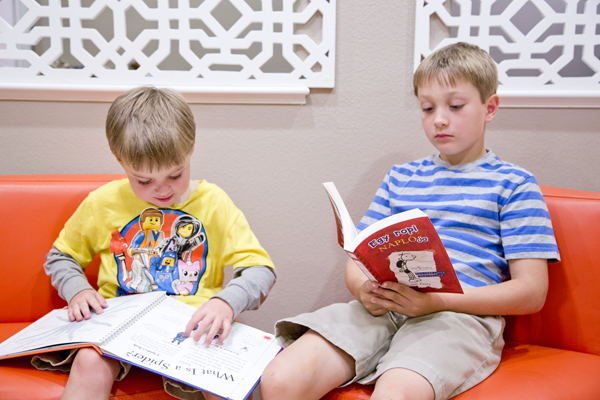 Good morning! I hope that everyone is having a lovely Saturday. Last night all three of my guys took me out on a date for a lovely Italian feast. It wasn’t fancy but it was a fun little treat and I’m always amazed at how much more talkative the boys are when we are in a restaurant setting than when we are having dinner at home. We had a fabulous tiramisu for dessert and it has inspired me to maybe test out a gluten-free tiramisu recipe for my mom’s Oscar party on Sunday. Or maybe I’ll just make one of my tried and true recipes like this Triple Chocolate Mousse Cake.

Because it’s Saturday, it is now officially the weekend so it’s time for another weekend reads. Here’s what caught my eye this week:

Have a safe and wonderful weekend!