A massive amount of vitriol has been spewed over the weekend about the casting of Ben Affleck as Batman in Sack Snyder’s upcoming Man of Steel sequel. I was going to write a long post defending the choice of Affleck as Batman and my disdain for people petitioning change.org and the White House to ban Affleck as Batman (Really? You honestly couldn’t find a more productive way to spend your time?). Instead, to all of those doubting Affleck’s ability to play Batman,  I’ll leave you with this: 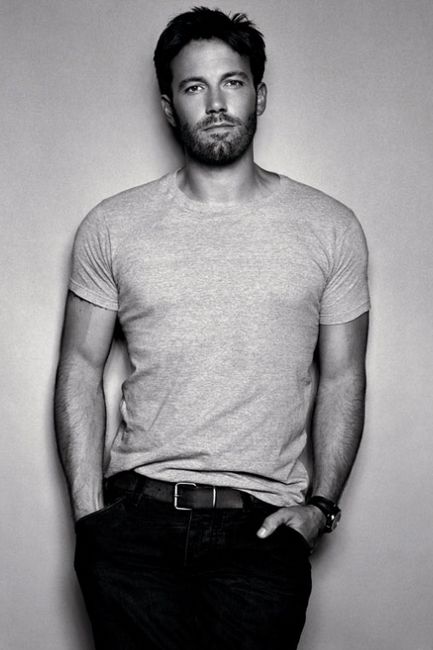 Hate him if you want, but he is already my favorite Batman. (And on a side note… hoards of people were upset when Heath Ledger was cast as the Joker. Just saying).