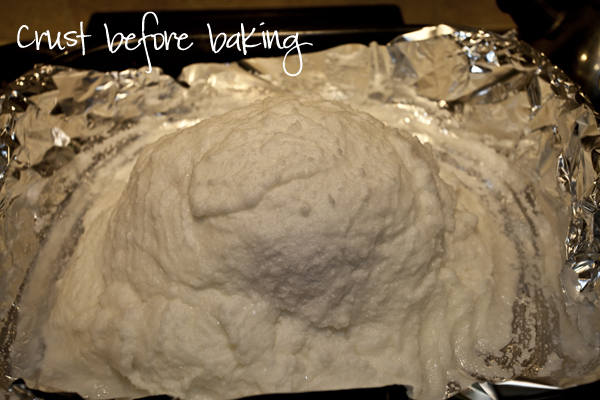 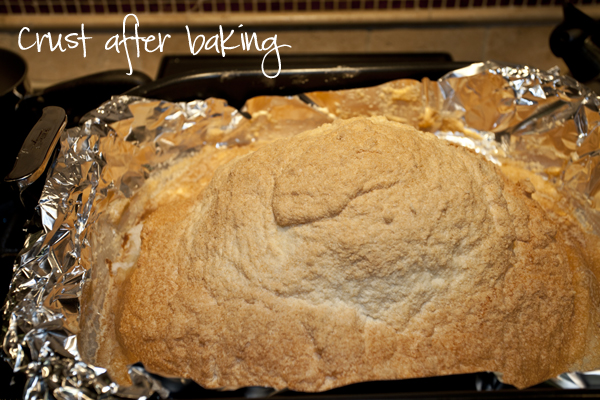 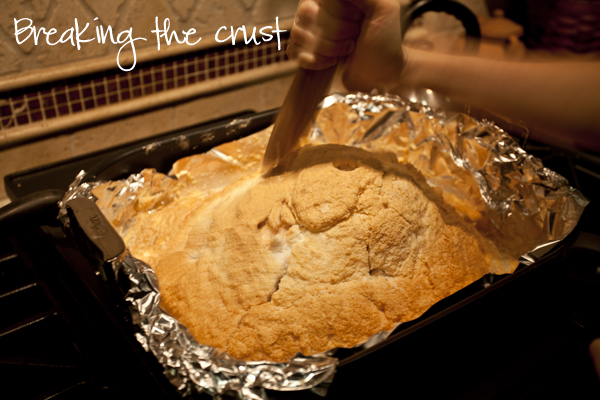 Previous Post: « All You Need Is Love… And Macarons!
Next Post: I haven’t abandoned the blog… I promise! » 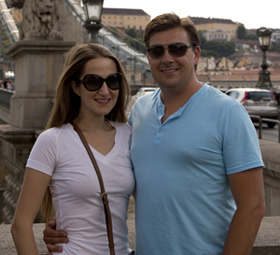