Last week the boys had a couple of friends over, one of whom is required to be on a very low-fat diet due to a medical condition. I like to bake cookies whenever kids come over and most cookies are heavily laden with butter (which is a big part of why they are so delicious). My oldest had been telling his friends about my cookies and I didn’t want to skip making them just because there were dietary constraints. I have experience baking gluten-free, dairy-free, egg-free and even completely vegan, so I didn’t think that it would be too hard to find something fat-free (it is actually a lot harder than I thought). I have been researching recipes for Mézes Puszi (Hungarian honey kisses) so I knew that there were some ginger cookie recipes that called for egg whites and applesauce in place of butter and full eggs, but I had never actually tried any of them. I finally settled on an adaptation of David Lebovitz’s recipe for Nonfat ginger cookies (I am a huge, huge fan of David Lebovitz ever since I read his book, The Sweet Life in Paris: Delicious Adventures in the World’s Most Glorious – and Perplexing – City

). All of the kids loved them and no one had to feel left out because of dietary restrictions. David was impressed, asking where I got the awesome recipe for Mézes Puszi. While it isn’t an authentic Hungarian recipe, it has certainly pleased my Hungarian friends and family. These cookies are best after a day or two because it allows the flavors to meld. These cookies are also much more like gingerbread than gingersnaps (they’re more cakey). 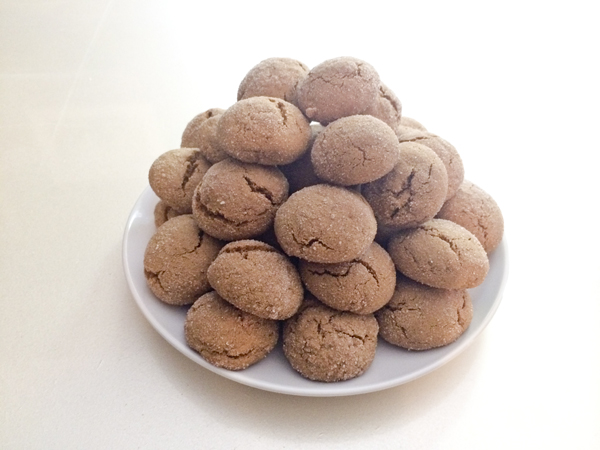 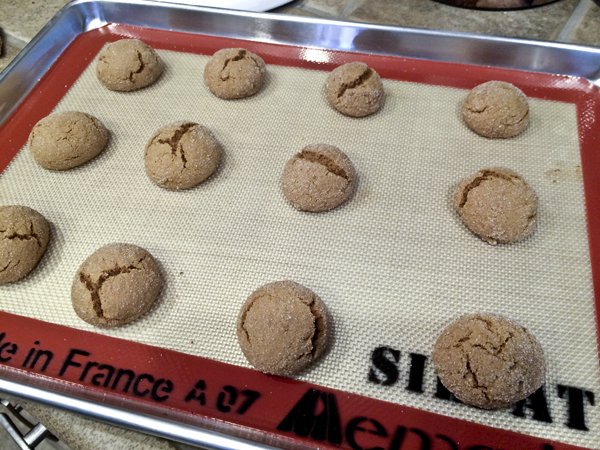 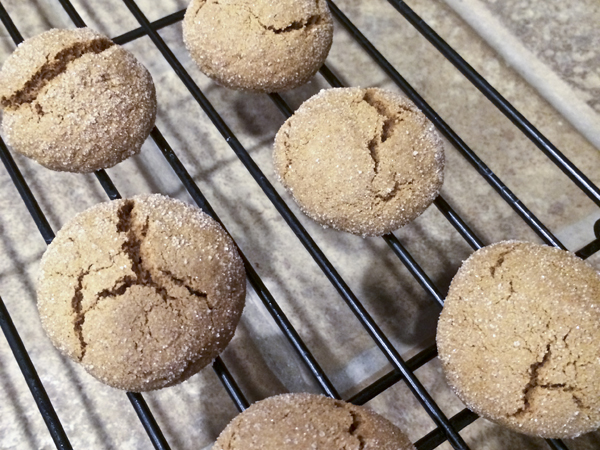 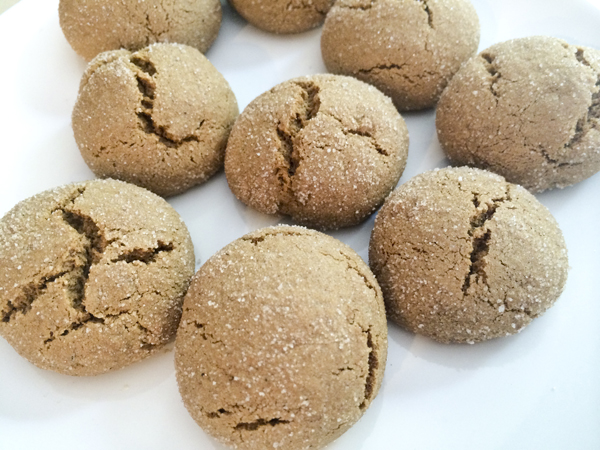 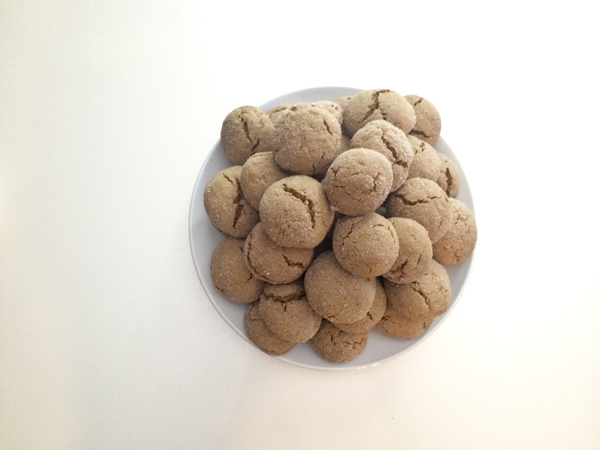